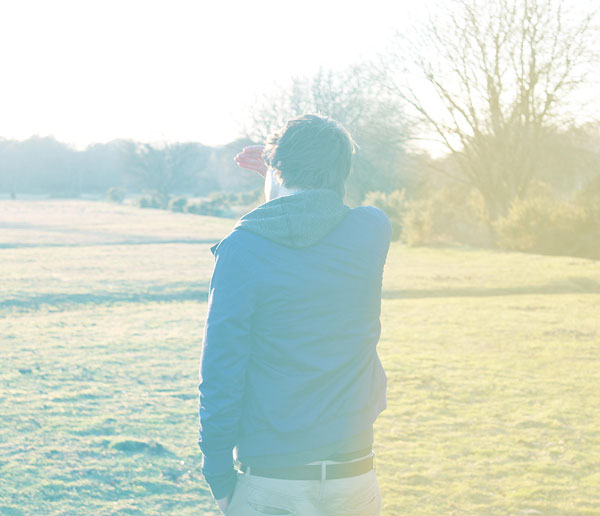 Summer may be drawing to a close but that won’t stop Blue Boats from delivering an undeniably catchy way to enjoy the last bit of the sun’s rays! Oliver Gale is the man behind the uplifting dreampop project based out of Bournemouth , UK. Upon first listen we were immediately sold on the concept. ummer’s Down and Sun Burns are two tracks currently featured on his Bandcamp page that blend some of our favorite elements like surf and chillwave. The overall sound is wonderfully addictive and has left us clamoring for more!

His EP is set to drop on September 24th, so be sure to grab it!

TheKnifeFight: Blue Boats immediately reminds us of great summer memories. How did you settle on the name and is there any interesting story behind it?
Blue Boats (Oliver): I wanted a name with a colour in it as it always has a positive ring to it. I also wanted a name that was not too serious sounding. “Boats” really worked for me because it has a sentimental value. When I was younger me and my family would go out on my parents sailing boat where many fond memories were formed.
TKF: Are there any bands/artists that influenced you to become a musician yourself?
BB: No one in particular influenced me to become a musician in the first place as I started learning instruments when I was much younger so I only new my parents music.
TKF: Guinness World Records is going to feature you in their book. What have you done to achieve this mighty accomplishment?
BB: Creating the largest bubble formation in a bubble bath. That instantly comes to mind because I actually thought I had broken the record in the bath when I was younger. I still think I did now.

TKF:What other activities do you enjoy doing when you’re not playing music?
BB: Always down for cycling adventures. Going on trips to places whether is abroad or down the road. Cooking as well… recently gotten into baking bread again.

TKF:Inspiration can hit you when you least expect it. Where’s the most unexpected place you have found it?
BB: I always get it when Im with friends or at some sort of social gathering. I often have to sneak off to record what I had in my head into my phone.