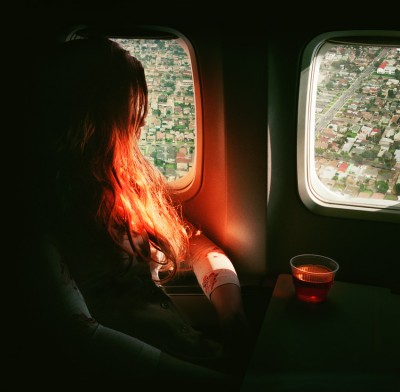 You may have seen the new promo for MTV’s latest show Teen Wolf. The song featured in it is by a band called Guards. They have a sound that could be classified as a throwback to 60s pop played by a lo-fi indie band. The songs on their Guards EP are filled with beach rock percussion and dual vocals bring a pleasant yet sometimes eerie feeling to the tracks. The EP clicks in at a brief 18.7 minutes and it’s highly likely that you’ll hit the replay button a few times. Download the album for free, just follow the player link below!

For fans of: Camera Obscura