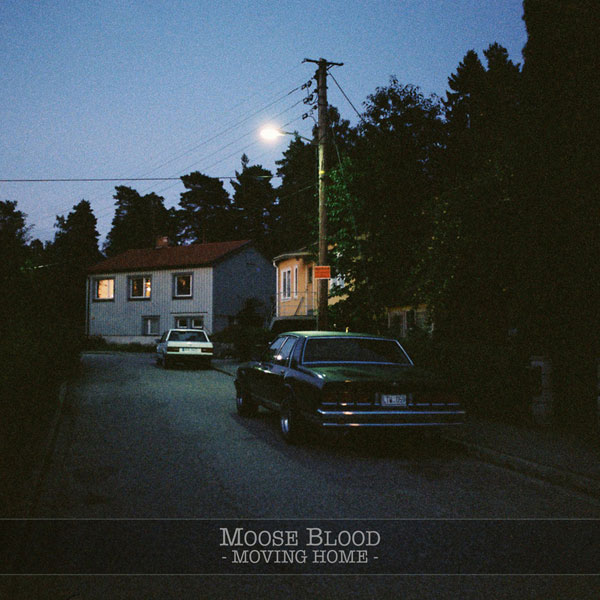 When stumbling across Bandcamp, we discovered that the Canterbury based Moose Blood bared a similar likeness to an old favorite of ours, Brand New. As if the emo/indie four-piece may be channeling Jesse Lacey and company. That’s not to say the band hasn’t put together a wonderful album. Moving Home is a strong release and the comparing Moose Blood with the aforementioned band is meant as nothing less than a compliment.