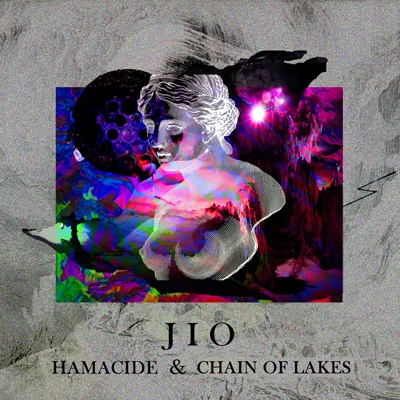 
Yusuke Hama and K.Rasche began their association through a mutual friend in Brooklyn, NY. Following a string of emails, a whiskey-driven 4-track recording of one of Rasche’s poems became their first collaborative effort. Despite spotty internet connections and an 11 hour time difference, the two managed to complete a record while living in Shanghai and Grand Rapids, Michigan.