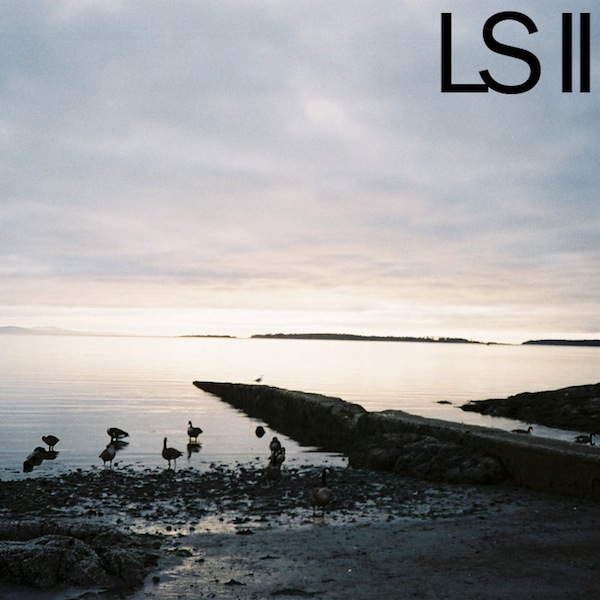 Just days after releasing some great singles, Drew Harris, better known as Germany Germany, has dropped another full length on us. Last Summer II is full of upbeat tracks that will make you wish summer was just around the corner. It’s great music for going on an adventure, whether it be a road trip or a starting your night off right. The album is available at a name your price option.

These are songs that I made and released a couple of years ago, re-mastered and re-edited. I really like these songs, and I’d like more people to hear them. The album’s free, as was the original.