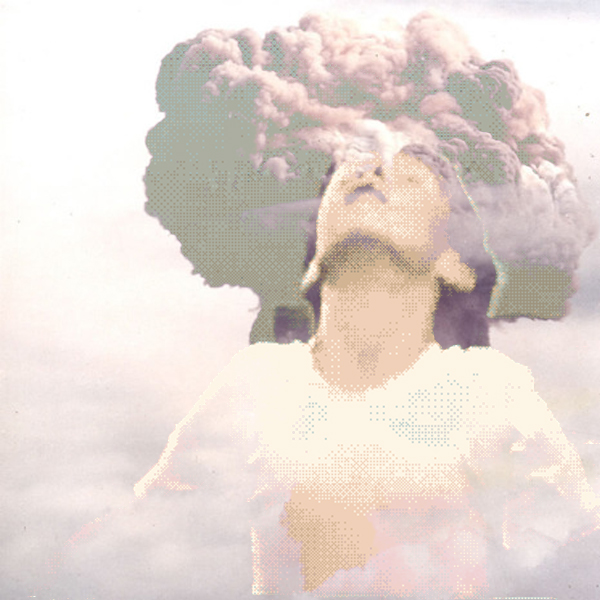 Chillwave is one of those genres that tend to have people sitting on one side or the other. And while we love the genre, it’s often difficult to wade through the slew of artists to get to the good stuff. Fear not, we have found the good stuff!

Tours is an artist based out of Philadelphia. Dylan Sieh has managed to carefully blend shoegaze, glo-fi , and dream pop into a lovely mix of sounds that is so infectious, you will be clamoring for more. The EP clocks in at 4 songs and it’s very hard to pick our favorite. Grab your headphones and turn it up!

Start your day off right and grab the EP! Check out our interview with Dylan below.

TheKnifeFight: What inspires you to make music?
Dylan: I generally find inspiration to make music from pretty simple things. If I hear a song I like, I may aspire from it whereas other times I just like to experiment with adding, editing and recording sounds even if it doesn’t go anywhere. I tend to hear musicians talk about how they write music based on their feelings. It makes sense but often times I find myself working in reverse. When making a song, I usually start without any idea of what I’m doing. I just build for the sake of experimenting and once parts start coming together, they sometimes sound good. The feeling of putting together a song that I’m happy with draws emotion from me. I become inspired based on the feeling of accomplishment.

TKF: What do you want people to take away from listening to your work?
Dylan: I’ve found that everyone’s listening experience is different. I can never really get listeners to hear what I want them to. But in a way, that’s the beauty of listening to music — everyone hears something different. I’ve seen my songs be described as ambient music to study to whereas others had believed my songs were of a more upbeat sort of sound. I find it funny but I take it as a compliment either way. I’m more interested in reading what people hear in my music rather than what I want them to.

TKF: Outside of music, what other activities do you enjoy doing?
Dylan: Typically if I’m not working on music, I will find something else that allows me to be creative. I’ve found that most activities I like to do usually allow me to create in some form or another. A big hobby for me is film. This includes everything from watching movies to making them. Lately, I’ve been working on a project for an after school organization in addition to some other various work so I haven’t had much time to make any for my own personal enjoyment.

TKF: Chunky or Smooth Peanut Butter?
Dylan: I’ve just recently started to enjoy chunky a lot more than before but ultimately my heart will always belong to smooth.

TKF: What’s next for you?
Dylan: As far as my music goes, I’ve been asked to play a few shows in my area with some bands that I’m really excited to see. I’ll be playing some new songs along with some remixes and mash-ups from my previous project, Tumblewoof.
I think my new songs will give a better sense of what Tours really is since a four-track EP can only be so impressionable. I would really like to have these songs out on an album by this summer if not sooner.