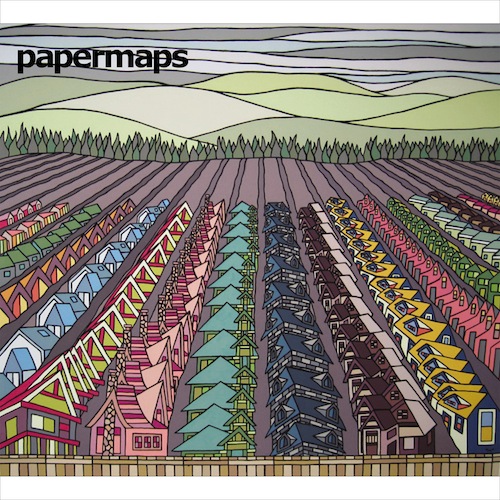 Papermaps is an indie rock band from Canada whose sound artfully combines elements of pop, shoegaze, and experimental. The quartet was formed by guitarist and lead vocalist Dean Marino, who has been creating music since 2004 under the aliasex~po. With the help of close friends Todd Harrison (bass and synth), Wendy Leung (keyboards and vocals) and Bobby Lee (drums), Papermaps has been making impressive headway in the Toronto music scene.

Their latest self-titled album debuted in April and features some awesome stand out tracks: