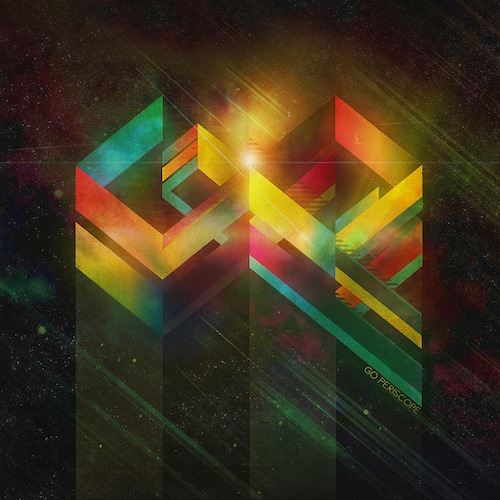 Hailing from Seattle, Go Periscope is an electro pop duo creating catchy dance beats and synthesized melodies. Falling somewhere in-between on the spectrum of powerpop and electonica, their sound is upbeat and instantly likeable. Both members, Florin Merano and Joshua Frazier, have both been making music since they were kids and began collaborating as a team in 2008.

If you find that their original work isn’t your cup of tea, Go Periscope also has a collection of pretty cool mashups. “The Mixtape” was released this January and includes artists like Daft Punk, Lil’Wayne, Drake, Kid Cudi, and Kanye West, just to name a few. It’s available for streaming and as a free download here!