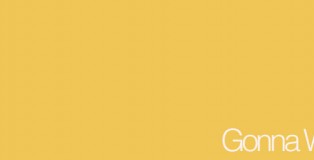 Prometheus
The supposed prequel to “Alien,” except not really, because it happens on a differently numbered planet. Plus Guy Pearce spends the entire film wearing really terrible aging makeup. Other than that, it was a pretty good film. Charlize Theron and Idris Elba co-star.