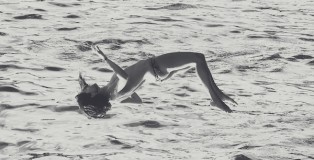 Melt into the weekend with Magnolia EP by Wilsen. Dreamy melodies and enchanting vocals combine to make this album a must have.  Close your eyes, imagine great things, and let the chill vibes take over. END_OF_DOCUMENT_TOKEN_TO_BE_REPLACED 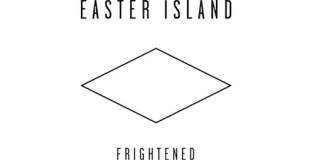 Hailing from Athens, GA rather than off the Chilean coastline, relative newcomers Easter Island have already amassed a solid following and created a quality catalog of music. Since 2010, Brothers Ethan and Asher Payne, Nathan Thompson, Ryan Monahan, and seasoned drummer Patrick Ferguson have honed their craft and created an entrancing sound. END_OF_DOCUMENT_TOKEN_TO_BE_REPLACED