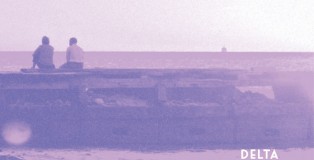 Purveyors of smooth-fi and all around chill guys, Benjamin Louisiana & Thomas Crystal, better known as Work Drugs, have been cranking out the hits with a massive catalog of music. Rather than release an album yearly, Philadelphia’s premier Bat Mitzvah and Quincenera party band (they’ve got jokes) have been releasing albums at a much faster pace. One of their more recent releases is the album, Delta. It features 11 velvety tracks that you’ll find impossible not to dance to on a night out on the town. END_OF_DOCUMENT_TOKEN_TO_BE_REPLACED